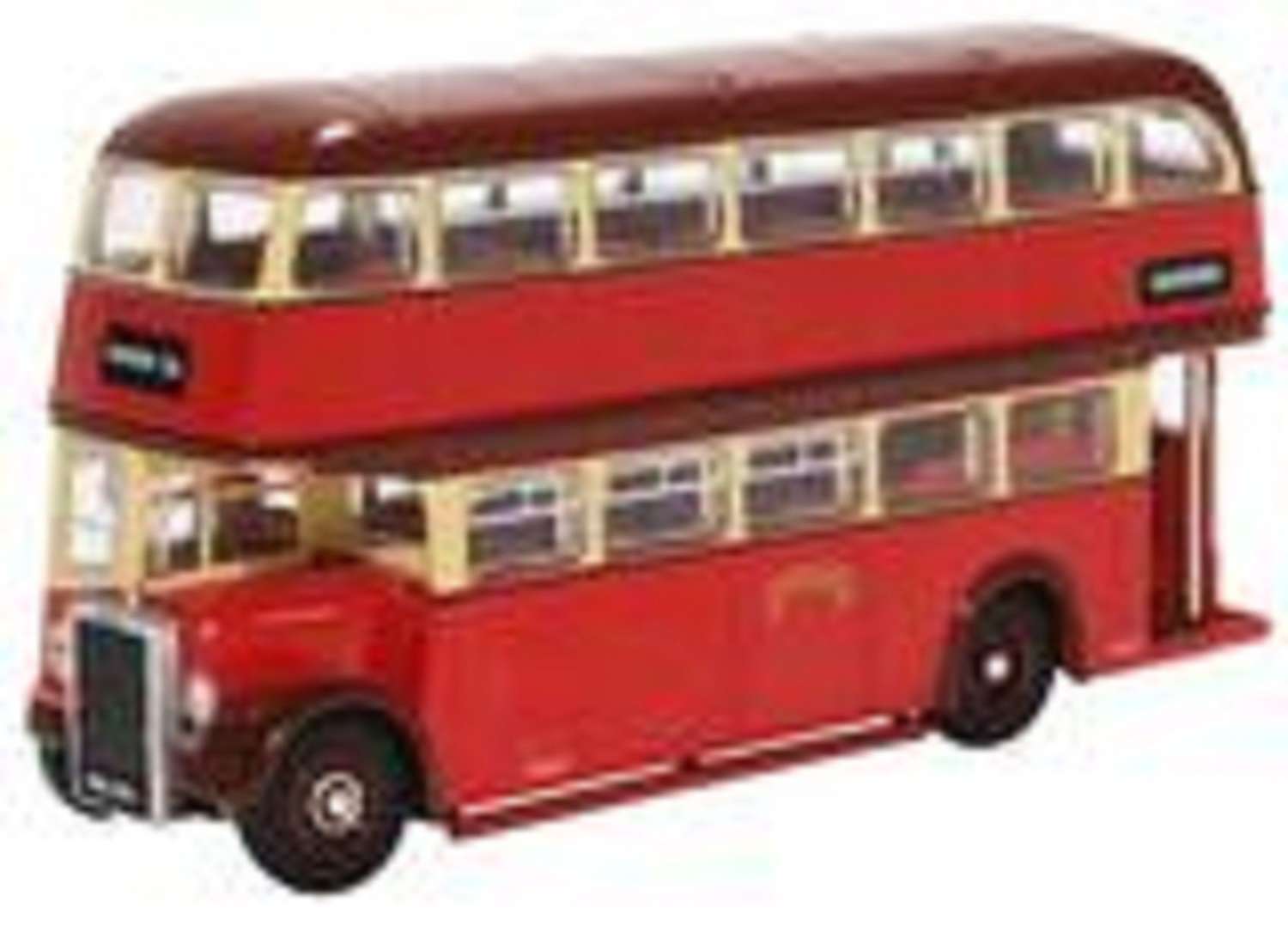 Built between 1927 and 1969, with a break during World War II, the Leyland Titan PD2/12 had been designed with a forward control chassis and a front mounted engine to take a double decker bus bodywork. It was used extensively by all the large bus companies, including Barton Transport of Nottingham.  The familiar red, maroon and cream Barton’s livery is a great favourite with bus enthusiasts and it is shown off very well on this period double-decker, registered  RAL 334. Sporting the gold and red Barton riband underneath the bottom deck windows, the bus is travelling as the 7A to Calverton. The fleet number 732 is also printed in red and gold on the back of the bus and beneath the nearside front window. 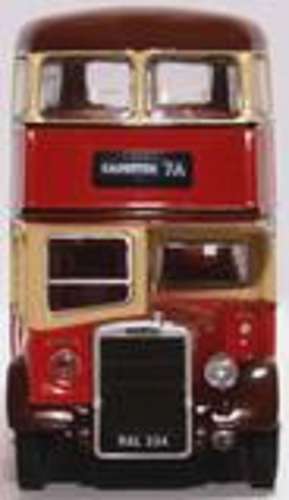