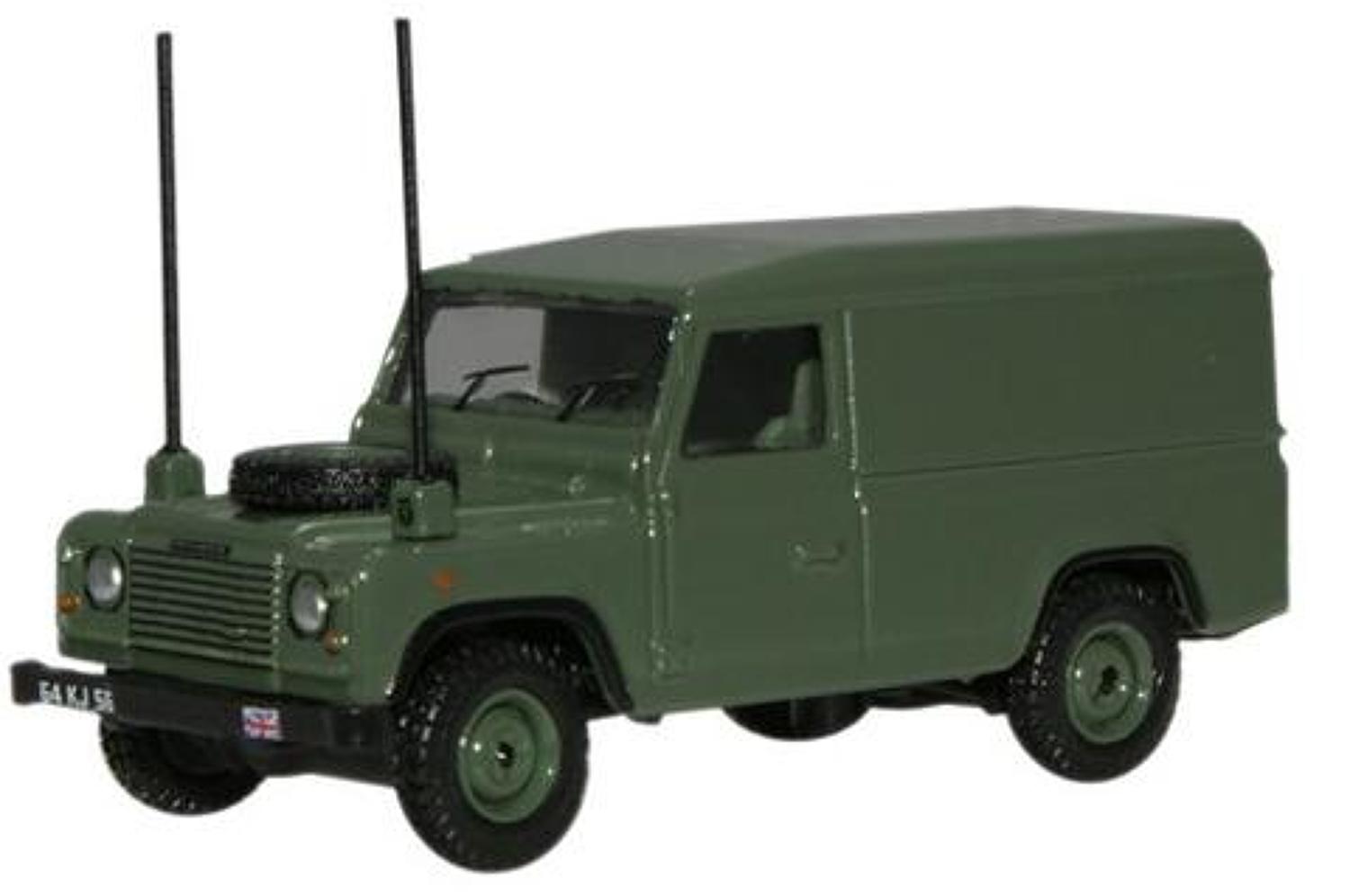 An incredible pedigree, developed from the Series 1 that was launched in 1948, it evolved with the arrival of the Series II and Series III designs, before being designated the Land Rover Ninety/One Ten and eventually the Land Rover Defender. The Defender was extensively by the Military as shown in this example.